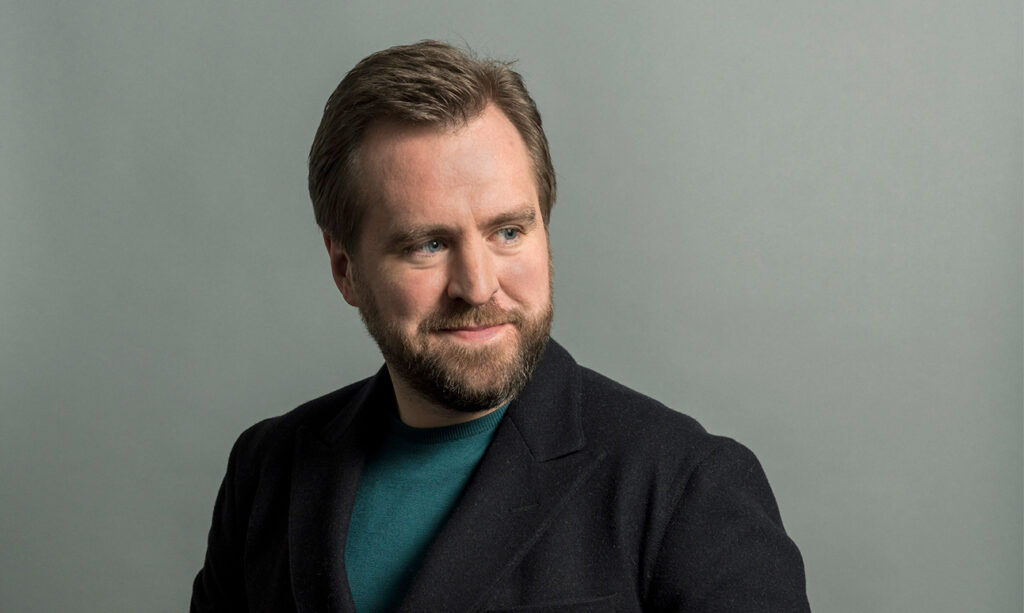 As a team leader, advocate and strategist, Will leads the representation of clients in complex, high value and unconventional disputes around the world. He has a major focus on international arbitration, having acted in almost fifty commercial and investment arbitration cases, under all major institutional rules and on every continent.  But he benefits from maintaining a broader practice, which includes litigating in England and in jurisdictions around the world. He is especially experienced in complicated jurisdictional disputes and procedural litigation relating to arbitration.  This range of perspective helps him to craft sophisticated strategies for both claimants and defendants. He believes passionately in achieving his client’s objectives and receives praise in Chambers & Partners for his “strong business acumen”.

He acts for a diverse range of clients, including international banks, large corporations, state-owned companies, funds and individuals. No two cases are alike.  What they have in common is a requirement for smart lawyering and creative problem solving. He has achieved wins for his clients in disputes between joint venture partners, claims arising from the sale and purchase of assets and businesses, pricing disputes under complex derivative transactions and elaborate debt and enforcement actions. He has deep sector experience in energy, oil & gas, mining, telecoms and financial services. Many of his cases involve injunction applications and other forms of urgent interim relief.

Will appears as an advocate in the English Courts, most recently in a dispute concerning ownership of a high value artwork. He is also admitted as an advocate in the Courts of the Dubai International Financial Centre, where he has appeared frequently as an advocate in recent years, including in the DIFC Court of Appeals on a case of broad significance to the international reach of the DIFC. He is widely recognised for his abilities as both an advocate and a strategist in the legal directories.  One commentator noted in Chambers and Partners that Will “is remarkably able. He is unflappable and is an impressive advocate.”

Alongside his commercial practice, Will dedicates significant time to support the initiatives of the firm’s pro bono clients, especially in the field of climate related litigation. He is proud to work closely with Client Earth to develop litigation strategies that aim to avert egregious and unnecessary carbon emissions.  Will and his team supported a high profile shareholder action in Poland that ultimately dissuaded two Polish energy utilities from building new coal fired power plants.  He is working on other projects aimed to align company law with the objectives of the Paris Climate Accords.

Will’s effective and impactful strategies place him in demand with a broad spectrum of commercial arbitration, investment arbitration and litigation cases, both in UK courts and overseas.

“Will Hooker is an excellent, hands-on litigation partner who has the experience of a magic circle litigator.”
Legal 500 UK 2022