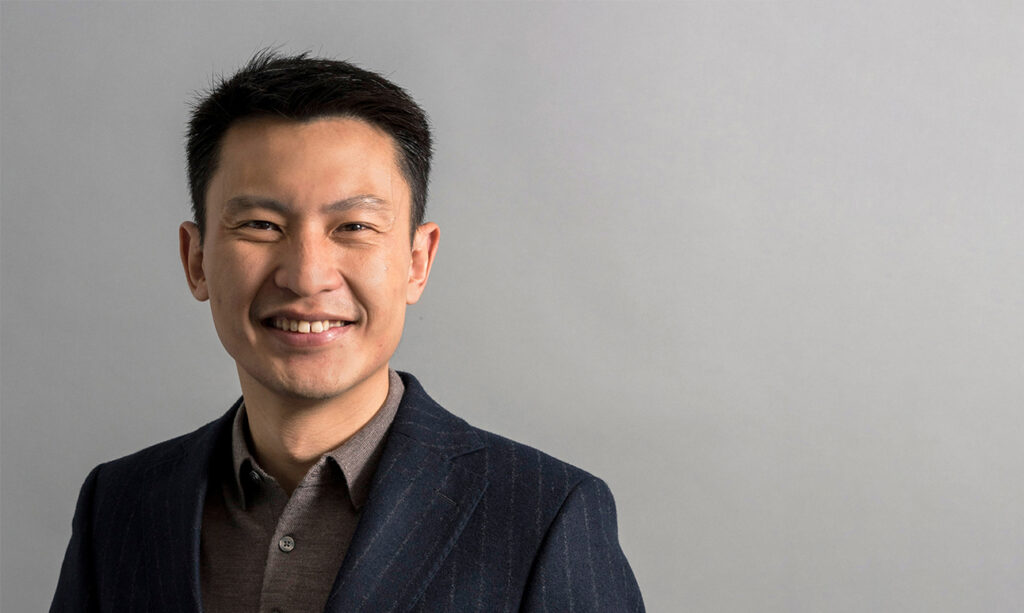 He has extensive experience in high-stakes disputes and particular experience in energy, mining, tech, M&A, joint-venture, banking, civil fraud, and general commercial disputes. He has experience arbitrating under the rules of all major arbitral institutions as well as the UNCITRAL arbitration rules.

Nelson read his LL.B. at the National University of Singapore before completing an LL.M. at New York University (International Law Studies) and a second LL.M. at the University of Cambridge. He read the Cambridge LL.M. as a Cambridge Trust Scholar and graduated with First Class Honours, scoring firsts in all subjects.  He is admitted to practice in England and Wales and Singapore, and speaks fluent Mandarin.

Nelson is a thought leader and has published in leading journals including the Journal of International Arbitration, ICSID Review, Journal of International Dispute Settlement and Lloyd’s Maritime and Commercial Law Quarterly, amongst others. His work has been cited by the UK Supreme Court. He currently lectures on investment arbitration at Queen Mary University of London and sits on the editorial board of the European Investment Law and Arbitration Review.  He is also currently working on a research project concerning enforcement issues in Cryptocurrency-related disputes with the Centre for Banking and Finance Law at the National University of Singapore.

Nelson is also active on the pro bono front, having worked on civil and criminal matters and cases involving public international law (including environmental law and human rights). For his work for an anti-human trafficking NGO, he was nominated TrustLaw Pro Bono Lawyer of the Year 2022.

Prior to becoming an attorney, Nelson served in the Singapore Navy and was awarded the Sword of Honour by the President of the Republic of Singapore as valedictorian of his officer cadet course. He trained in Singapore under a Senior Counsel and worked in elite US law firms before joining Pallas Partners LLP.