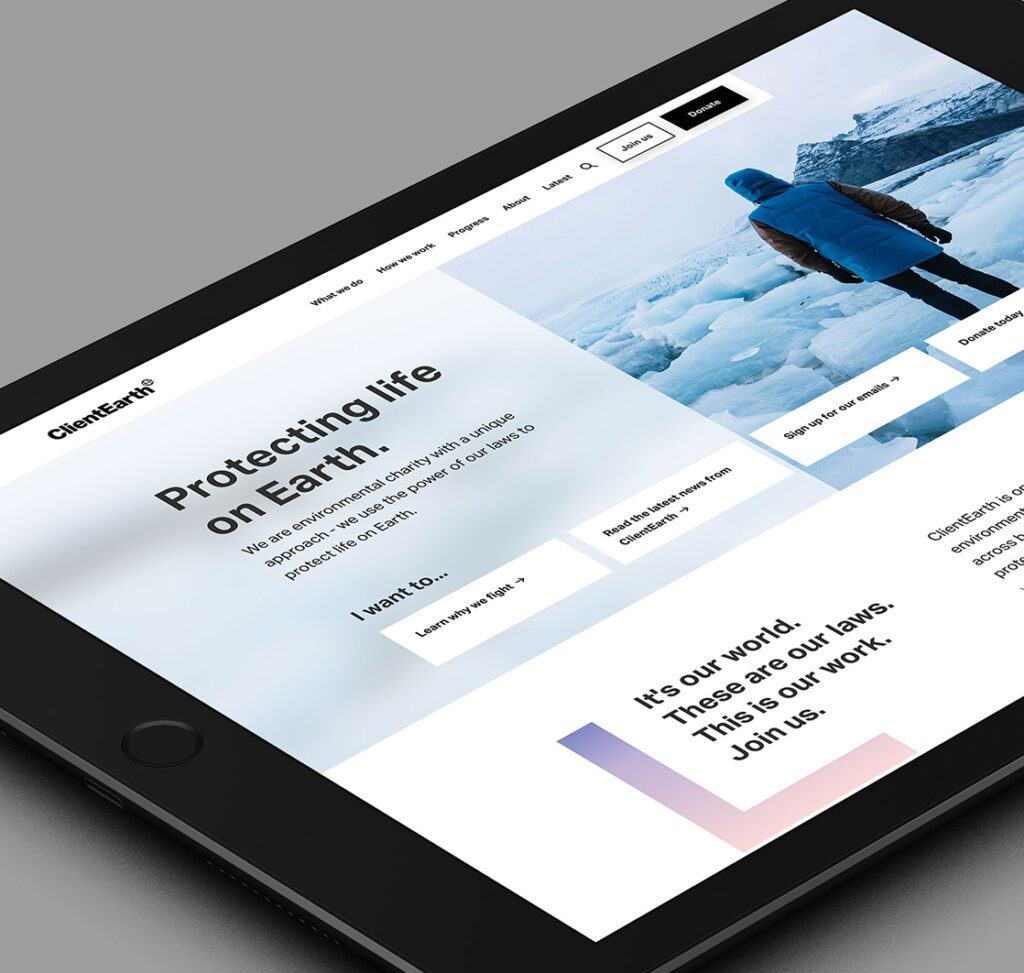 Pallas will be bringing the first ever case seeking to hold company directors personally liable for failing to properly prepare for the energy transition. ClientEarth will act in its capacity as a shareholder of Shell which allows it to essentially step into the shoes of the company to act for its benefit.  ClientEarth will argue that the Board’s failure to properly manage climate risk puts it in breach of its legal duties.

Pallas is taking this case on pro bono, as part of the firm’s commitment to dedicate at least 5% of its resources to pro bono. The case is led by Partner Will Hooker, Partner and Associate Kimmie Fearnside, who is Pro Bono Lead at Pallas.

Highlights of the claim

Shell’s Board is breaching its duties under the UK Companies Act to promote the company’s success and exercise reasonable care, skill and diligence by failing to adopt and implement a climate strategy aligned with the Paris Agreement

This is the second time Will Hooker, Partner at Pallas, will have represented ClientEarth. He previously acted for ClientEarth in a successful shareholder action against two Polish public utility companies, preventing construction of a coal fired power plant in the Polish courts.

“Pallas is committed to applying the law to drive positive change” said Will Hooker, Pallas partner.  “Directors must take decisions that promote the long term success of their companies.  For UK energy companies, this requires meaningful energy transition plans that can meet long-term climate goals.  Shell is not meeting that requirement.  This failure raises important principles of company law that have not been tested in the Courts before.  We are delighted to act pro bono for ClientEarth in this ground breaking case.”

“We believe that there are sufficient grounds to assert that Shell’s Board is mismanaging the material and foreseeable climate risk facing the company” said Paul Benson, ClientEarth lawyer. “Holding the company’s plan up to be Paris-aligned if – as we argue – it is not, runs the risk of misleading investors and the market. Failing to properly prepare the company for the net-zero transition will erode and eventually destroy long-term company value.

“Shell’s shareholders need certainty that the company is using their capital effectively in its navigation of the global energy transition and is genuinely pursuing the climate goals that it says it is. Boosting dividends and buybacks might placate investors temporarily, but that approach is contradictory and short-sighted, if – as the Board maintains – the money is critically needed to prepare the company for a net zero landscape. The proportion of investment currently going to that transition is, relatively speaking, miniscule.”

Many of Shell’s largest institutional shareholders have already expressed concern about its strategy, with over 30% voting against the Board in support of a resolution calling for Paris-aligned emissions targets at ShellShell’s 2021 AGM.

Investors can find out more about the case here: www.redirectingshell.com

For more information about the case please visit: www.redirectingshell.com

Pallas Partners is a London-headquartered elite litigation firm specialising in high stakes litigation, international arbitration and investigations at the very top end of the market, for the world’s most sophisticated clients. The firm litigates cutting edge and complex cases, including securities litigation in the UK and Europe. Pallas launched in February 2022 with a number of existing, high profile mandates including the Proindicus Mozambique note holders in their litigation against Credit Suisse and class actions representing Greensill investors.

Will Hooker is a partner at Pallas.  He has extensive expertise in company law disputes, having acted in numerous derivative actions, shareholder claims and M&A disputes, in both arbitration and litigation.  He also leads the energy disputes practice at Pallas.

Kimmie Fearnside leads Pallas’ pro bono practice.  She is an English solicitor with wide ranging experience in high value litigation and arbitration.  She has acted in numerous complex company law disputes in the English Courts, including misselling and financial misreporting claims.

ClientEarth is a non-profit organisation that uses the law to create systemic change that protects the Earth for – and with – its inhabitants. We are tackling climate change, protecting nature and stopping pollution, with partners and citizens around the globe. We hold industry and governments to account, and defend everyone’s right to a healthy world. From our offices in Europe, Asia and the USA we shape, implement and enforce the law, to build a future for our planet in which people and nature can thrive together.

Paul Benson is a lawyer in ClientEarth’s Climate Accountability team. Prior to joining ClientEarth, Paul Benson spent more than ten years in private practice, primarily at international law firm Freshfields Bruckhaus Deringer LLP. There, he specialised in commercial litigation and contentious environmental matters, acting for multinational companies on some of the most complex, high-profile disputes of the last decade.

“Pallas is committed to applying the law to drive positive change... We are delighted to act pro bono for ClientEarth in this ground breaking case.”