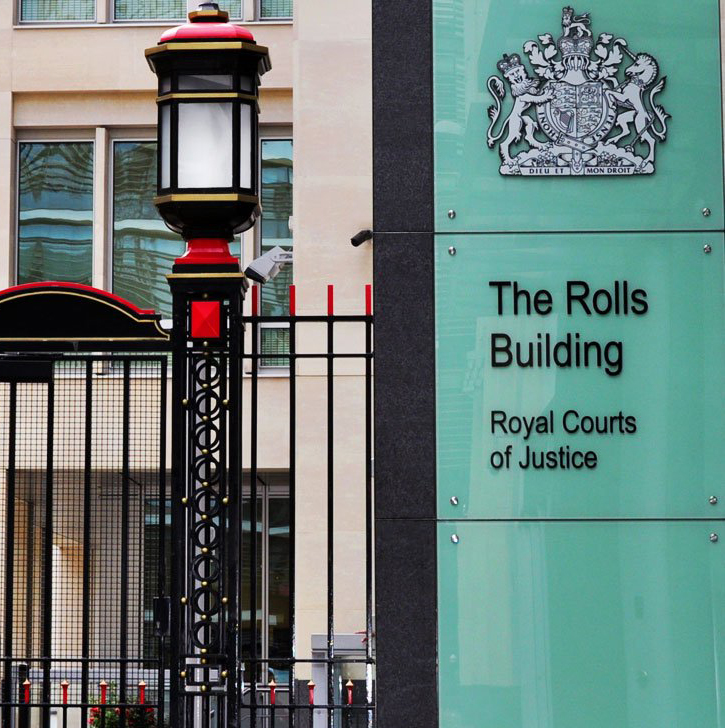 Mr. Justice Meade’s recent grant of a convening order in the Nostrum Oil & Gas PLC scheme of arrangement shows the Court’s continued flexibility to accommodate creative and novel restructuring features within the existing case law framework. The Court has an adaptive approach to existing techniques redeployed as well as completely new mechanics.

This restructuring relates to two series of New York law governed notes ($1.125 billion in aggregate) issued by a Dutch company, in a group where the main asset is a licence in an oil and gas field in Kazakhstan. Falling production resulted in interest payment defaults since July 2020. A noteholders’ ad hoc committee was formed, and a standstill was put in place. Negotiations culminated in the restructuring proposed in the scheme and 77.7% in aggregate amount of the notes were “locked-up” in support.

To assist the Court to find jurisdiction for the scheme, prior to its proposal the notes were amended to include English governing law and jurisdiction provisions as well as the addition of an English company, which became jointly liable with the issuer, to act as the scheme company.

The novel issue here was that certain noteholders (representing around 7% of the issues) are subject, either directly or indirectly, to sanctions in the UK, EU and/or US. As a consequence they may be prohibited from “dealing” with the notes, meaning they could not vote on the scheme or receive the securities to be distributed in a sanctioned scheme.

The scheme included two features to address this. The first effect of a sanctioned scheme would be the imposition of a moratorium on enforcement of the notes to allow the scheme company to implement the restructuring. This would involve determining if sanctions licences are required, and if so, may be obtained in the sanctioning jurisdictions. This moratorium could be extended in length, or the scheme cancelled, by a simple majority in value of the notes, depending on the feasibility of its implementation.

Second, if implementation proceeds, scheme distributions to a sanctions disqualified person would be held in a “holding period trust” pending such person obtaining any requisite licence or other confirmation. The holding period trust is a well-established tool used where scheme creditors cannot give any requisite securities laws representations, or proof of their holdings, to receive new securities distributed in a scheme.

The Court was satisfied that the holding period trust did not fracture the single voting class.  It relied on the existing case law distinction between “a scheme conferring different rights on different groups of creditors and a scheme conferring the same rights on all creditors but some creditors are unable to enjoy those rights by virtue of some personal characteristic that they possess”.

The Court considered the inability of sanctions disqualified persons to vote on the scheme but noted that they had all supported the restructuring by signing the lock-up agreement. The Court reiterated that further consideration of the scheme’s sanctions related provisions was essentially a question of fairness of the scheme and that was a matter for review by the Court at any sanction hearing.